Hailing proudly from Sicily, Duca di Salaparuta winery has been seeking lands that express the essence of the island for almost 200 years. Today, this iconic brand reveals its agricultural yet elegant and visionary soul through three property Estates, a vineyard heritage that stretches for over 183 hectares.

Located on three different corners of the island, the Estates express their identity in a different way, each revealing unique and particular characteristics.
Risignolo, located near Salemi, tells of the vitality and charm of Sicilian white grapes; Suor Marchesa arouses the intensity and personality of Nero d’Avola while Vajasindi, located on the slopes of Mount Etna, embodies the history and character of Nerello Mascalese, but it also represents Duca di Salaparuta’s endeavor with one of the most complex and at the same time fascinating varieties: Pinot Noir.

“The areas where the Estates are located were chosen after a careful zoning analysis which aimed to identify the most suitable locations for the production of very typical wines that could enhance varieties that are native to Sicily. – says Francesco Pizzo, agronomist at Duca di Salaparuta– These are highly distinct and suitable areas that enabled us to implement a sustainable agronomic management that respects the land. This has been possible thanks to our serious commitment to minimize the usage of chemicals, such as pesticides and herbicides, which has been carried out through rigorous monitoring of the vineyards in the different Estates, both on site and in the laboratory. Another very important practice that we carry out is green pruning: it involves all those manual operations that allow to regulate the development of the vine canopy, balancing leaf size and production. This practice, which involves several stages based on the seasonal trend, allows to enhance the most suitable shoots and create the proper environment for the correct ripening of the bunches by regulating their number, arrangement and exposure. Taking proper care of the vineyard is an essential part for the production of high-quality wines that, year after year, can give voice to the different souls of our island”. 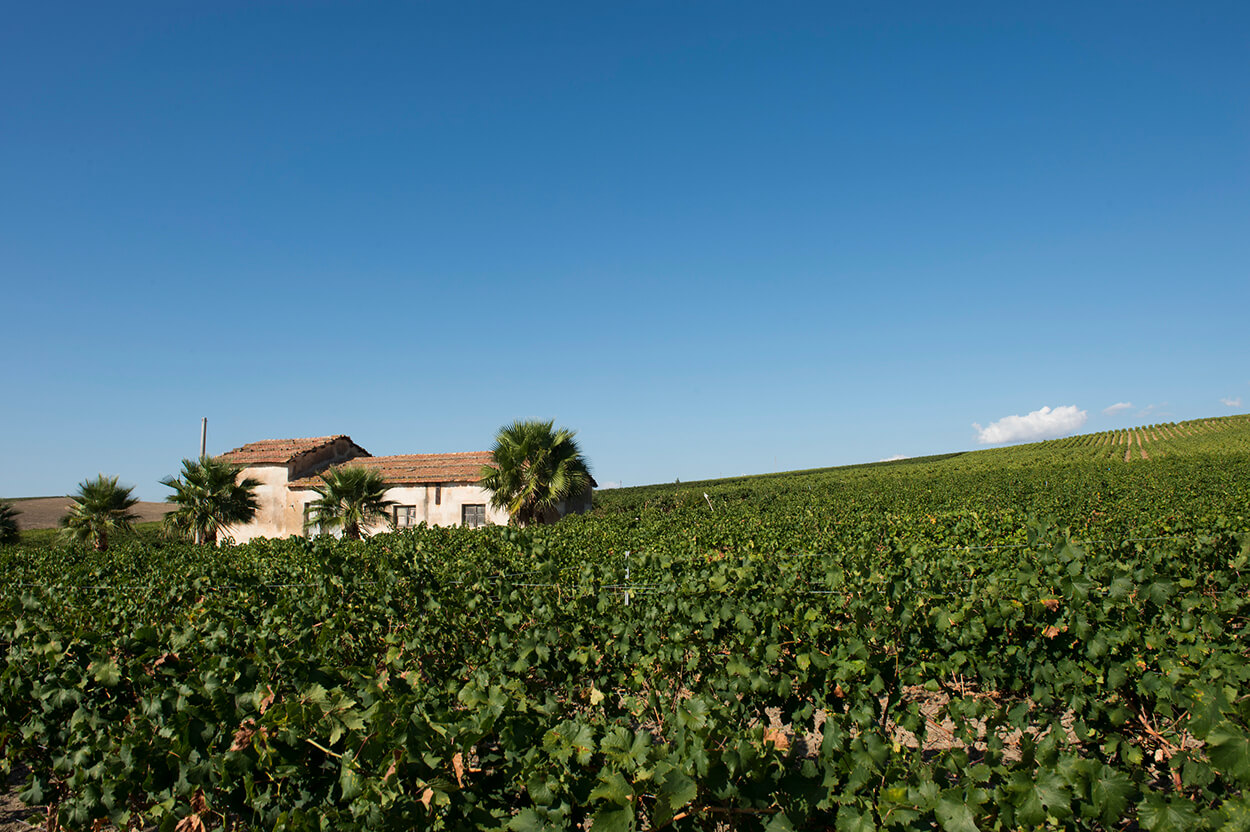 Risignolo is located in the province of Trapani.

In this Estate, Grillo proves its great potential even when vinified alone. The currents from the sea and the loose, sandy-clayey soils endow the white wines of this area with an intense, fresh and mineral aromatic bouquet. 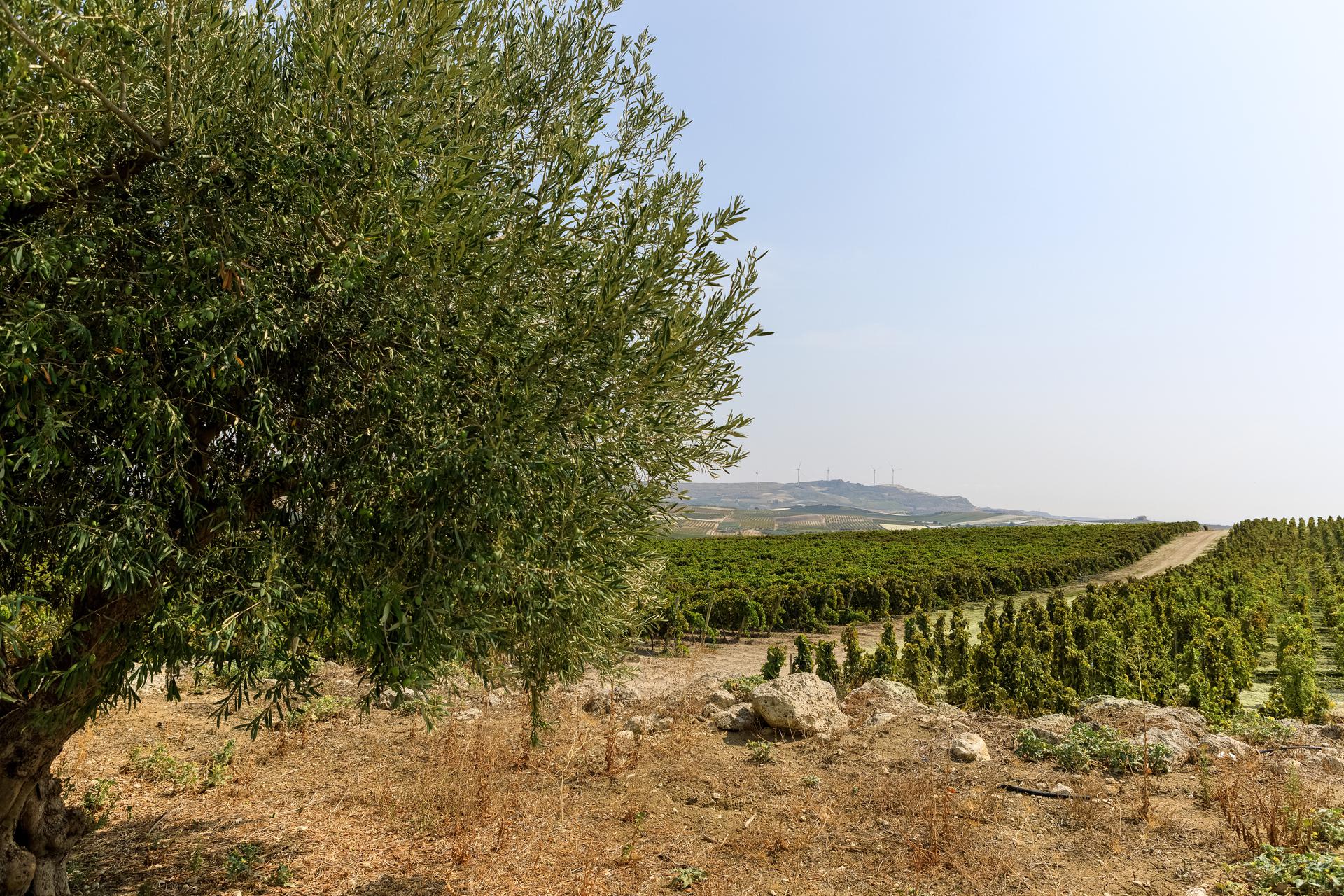 Suor Marchesa is found in the southern part of Sicily, in the municipality of Butera. Located not far from the sea, it enjoys sunny summers and mild and short winters. The 127 hectares of vineyards present in this Estate paint these hills, characterized by excellent climate, limestone-siliceous soils and ideal exposure to winds, with a full shade of green. The limestone present in the soil confers aromatic intensity and longevity to Nero d’Avola, the variety that has found a home where it could bring out its richness and potential for evolution, here, in Suor Marchesa.

Vajasindi draws volcanic strength from the slopes of Mount Etna where it is stands. Its area of 21 hectares, located in Passopisciaro in the municipality of Castiglione della Sicilia, is divided into three terraces: the first is perched at 700 meters above sea level, while the other two are found at 620 meters. It is a unique place where the red grape varieties express all their vigor, becoming one with the surrounding environment. Alongside the traditional Nerello Mascalese, Duca di Salaparuta has also decided to plant Pinot Noir: becoming the first to take up the challenge launched by the great enologist, Giacomo Tachis.