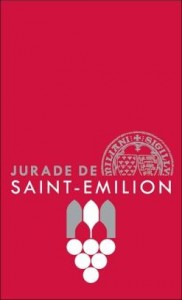 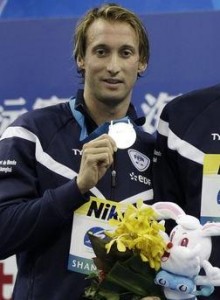 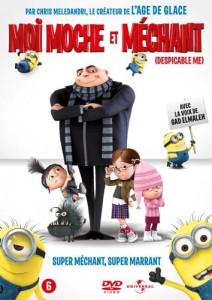 The Saint-Emilion Jurade will celebrate its Harvest Proclamation on Sunday 15 September with more than 600 guests. In the famous Monolithic Church, the Jurade members will induct 47 sporting and cinema celebrities, wine professionals and major enthusiasts. The following have already been announced:

Chris Renaud, American director, producer and star of full-length feature cartoons. His largest successes in recent years have been “The Lorax” and the two “Despicable Me” movies, the sequel being the second highest-grossing film this year after Iron Man 3.

The Judgement of the New Wine will be proclaimed by the Jurats at 17.00 from the top of the King’s Tower, and bunches of black balloons will be released symbolising grapes and the beginning of the harvest.

Events worthy of note during the Heritage Days

The Saint-Emilion Maison du Vin will open exceptionally until 22.00.

As night falls, events will take place in the streets of the old town and the monuments – King’s Tower, the ramparts, the Monolithic Church – will be floodlit.

The Saint-Emilion Jurade will lead a torch-lit procession through the town around 22.30 ending at the King’s Tower. As night falls a firework display will take place from the top.

A truly great opportunity to see the old town with a festive crowd of well-wishers. 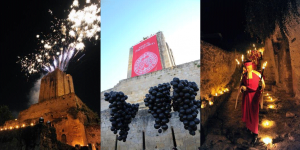