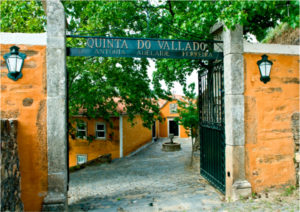 AN ANNIVERSARY EMBLEM FOR 300 YEARS OF PROGRESSIVE WINEMAKING

In the year 1716 – exactly three hundred years ago – the Portuguese farmstead Quinta do Vallado in the picturesque Douro Valley was mentioned for the first time in official records. The Quinta was owned at the time by one Josefa Traveira – this much is known. It is fairly certain that the estate was in existence significantly earlier, but there are no written records to prove this. And so the Quinta do Vallado is content with calling it 300 years, and are celebrating their official tercentenary anniversary in 2016. 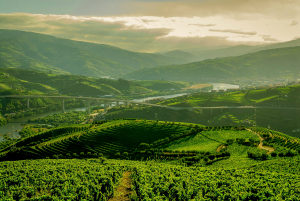 In 1818 the descendants of Josefa Traveira sold the estate to António Bernardo Ferreira. He was uncle to the legendary Dona Antónia Ferreira (1811-1896), one of the 19th century’s female role models in Portugal, who is still today mentioned in the Douro with the reverence due a saint. 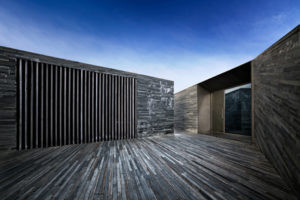 When her husband died young, she herself managed the Ferreira family business, which was already producing table wine and Port. Thanks to the forward thinking and entrepreneurial spirit of Dona Antónia, the family firm became known the world over. 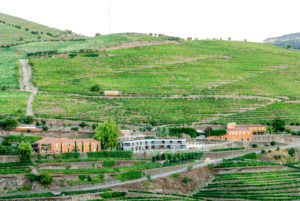 In addition to her business activities she engaged herself with social issues, and became an advocate for the construction of schools, kindergartens and hospitals. To the present day, people in the Douro Valley speak of the many courageous deeds of Dona Antónia Adelaide Ferreira. 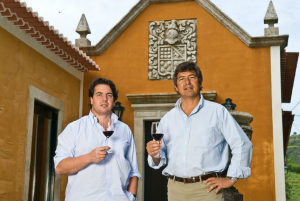 Today the Quinta do Vallado is under the leadership of the sixth generation of the Ferreira family. The two cousins Francisco Ferreira und João Ferreira Álvares Ribeiro have managed the estate together for nearly a decade, and have operated the Quinta with a great deal of sensitivity, keen common sense and a sustainable attitude, achieving a spot at the top of Portuguese wine production. 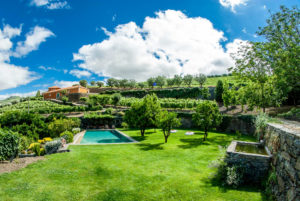 While doing this they have also recognised the signs of the times, and been inspired by growing high-end tourism in the Douro Valley to open an enchanting ‘country hotel’ next to the winery near Regua. And then in summer 2015 they opened a delightful inn, the ‘Casa do Rio’ a bit further west in the Douro Superior. 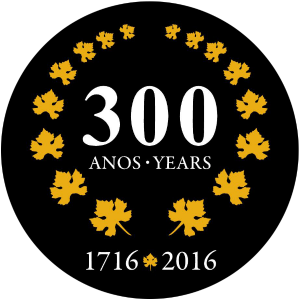 A year of celebration
The folks at Vallado are justifiably proud of the last 300 years. For this reason, 2016 will be devoted to generous celebration – all bottles released by the Quinta this year will be decorated with a 300 Year Jubilee Seal. And there will be an extraordinarily old Port named ABF from the 1888 vintage, bottled in a limited edition of 300 bottles, bearing the initials of the first Ferreira at Vallado, António Bernardo Ferrreira. 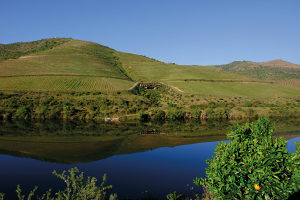 The first certified organic red wine from the Quinta will also be making its market debut this year, harvested from the vineyards of the Quinta do Orgal in the Douro Superior (where the aforementioned Casa do Rio is located). 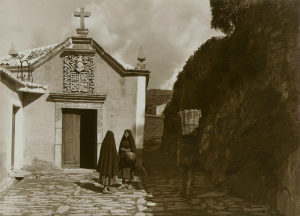 300 years brought the estate many high points and many low points. These are all recorded and compiled in a detailed chronicle, where the history of the Quinta do Vallado is described for friends of the estate and generations to come, and the personalities who collaborated to create this rich history – including many impressive experiences – are documented. 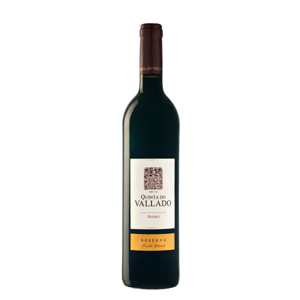 Successful in the next three centuries!
The most recent years out of the 300 were especially successful: in 2015, the number of bottles produced met the magical million mark for the first time – while in terms of sales, the estate achieved the six million mark. And all of this with steadily improving quality, as the numerous international accolades consistently prove. 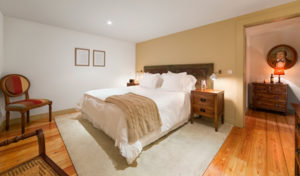 Along with this, the number of hotel visitors are increasing steadily as well. The Quinta do Vallodo is becoming an important force in the development of luxury tourism in the Douro Valley 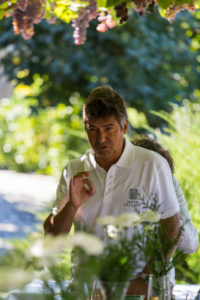 Francisco Ferreira and João Ferreira Álvares Ribeiro are in agreement, saying: ‘It is our goal to create a firm foundation for coming generations, so that they will be inspired and able to carry on managing the estate with as much passion and joy as we are doing at present.
We wish to never lose touch with our origins, or lose sight of our purpose: the highest uncompromising quality, appreciation and respect for the old traditions of the Douro Valley, as well as an attentive and sustainable interaction with our environment. So that in 300 years people can still speak of the Quinta do Vallado as one of the pioneering estates in the Douro Valley.’

QUINTA DO VALLADO
The history of the Quinta do Vallado can be divided into two stages. From the time of its founding (1716) until 1987, it produced mostly fortified wines, which were marketed by the Ferreira family’s Port house. The second segment began in the year 1990 when they began producing and selling red and white wines under the name Quinta do Vallado. Since 2002, when the changeover of the vineyards was completed, the Quinta do Vallado has been cultivating a total area of more than 60 hectares, of which 10 hectares are planted with particularly old vines. Their entrepreneurial spirit manifests itself not least in touristic innovations: in the last eleven years, João Ferreira Alvares Ribeiro and his cousin Francisco Ferreira have opened two hotels – the enchanting ‘Country Hotel’ in 2005, located in the historical main building of the estate, and in 2015 the ‘Casa do Rio’, a romantic inn in the Douro Superior, close to the Spanish border.